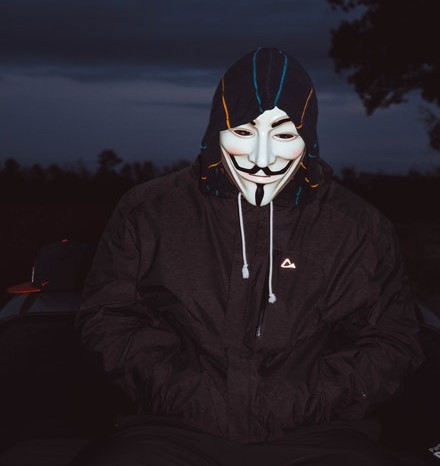 Not all programmers are hackers.

A programmer is anyone who creates computer applications by providing a specific set of programming instructions.

While hackers are a professional subset of programmers with a deep understanding of computer systems skilled at finding vulnerabilities in software and programs.

Hacking as a subset of Programming

In the tech world, anyone that writes an executable set of computer instructions in the form of codes is referred to as a programmer.

But hackers are programmers who discover and exploit a computer system’s weakness or vulnerability.

John David McAfee, a British-American computer programmer who wrote the 1st commercial anti-virus, McAfee antivirus; describes hackers as someone who use a combination of high-tech cyber tools and social engineering to gain illicit access to someone’s data.

Most programmers get into hacking out of curiosity,  a sheer need to exploit systems, for cyber defense knowledge or for malicious intentions. 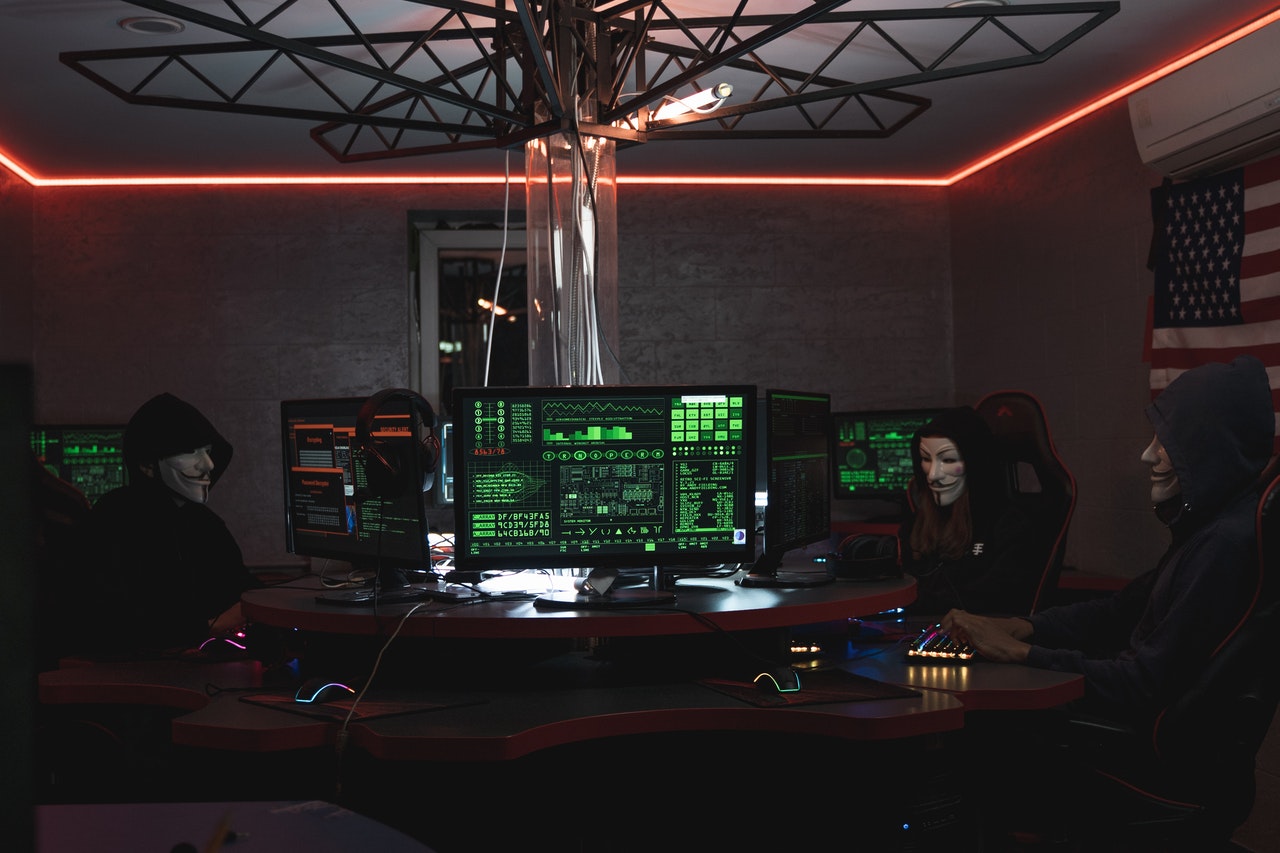 Walter O’Brien, the fictional lead character in the American drama television series, Scorpion added that hacking involves a different way of looking at problems that no one’s thought of.

The type of hacker you intend to be depends on your morals and principles but hear in mind that black hat and gray hat hacking are illegal and can get you into trouble when caught.